All-New City Breaks Record With 10,000 Bookings Within A Month

Petaling Jaya, 24 April 2014 – The All-New City has set another new benchmark for Honda Malaysia when it received 10,000 bookings within 1 month from its official launch on 20 March 2014. The booking figure surpassed the previous record of 3,000 bookings within a month for the newly launched CR-V last year.

Despite this strong demand that exceeds the anticipation, Honda Malaysia will be able to complete delivery for all 10,000 bookings of All-New City by the end of June. The newly opened No.2 Line in Pegoh, which doubled Honda Malaysia’s production capacity, has enabled flexible production scheduling that will help speed up production and shorten waiting time.

The All-New City received positive reviews from Malaysians who love its advanced features and unrivalled cabin and cargo space. This 4th Generation City is equipped with class-leading safety features including 6 airbags, VSA and ISO Fix while its trunk space is the largest in its segment at 536L. In addition, drivers can enjoy convenient and practical features such as Smart Entry, Push Start Button, Cruise Control, Touch Panel Auto Air-conditioning, Rear Air-conditioning, and entertainment enhancements such as the 7” Display Audio and 8-Speaker Audio System. Combined with the fuel efficiency and practicality, the All-New City is one of the most anticipated sedans in Malaysia.

Even before the launch of the All-New City, Honda Malaysia’s sales had recorded an increase of 30% in Q1 2014 over the same period of last year due to the steady and strong sales of other models including the Accord and CR-V which were launched last year. As the first model launched for 2014, the All-New City will gear the company in the right direction towards achieving its annual target of 76,000 units.

Honda Malaysia is grateful to all customers for the support and belief in Honda products and services. With the launch of the All-New City and more to come in 2014, Honda is committed to excite Malaysians with new models that achieve good value for money while maintaining superior quality and performance.

Customers can view and test-drive the All-New City at any of 75 Honda dealerships nationwide. For more information, please call Honda’s Toll Free number at 1-800-88-2020, or log onto www.honda.com.my. 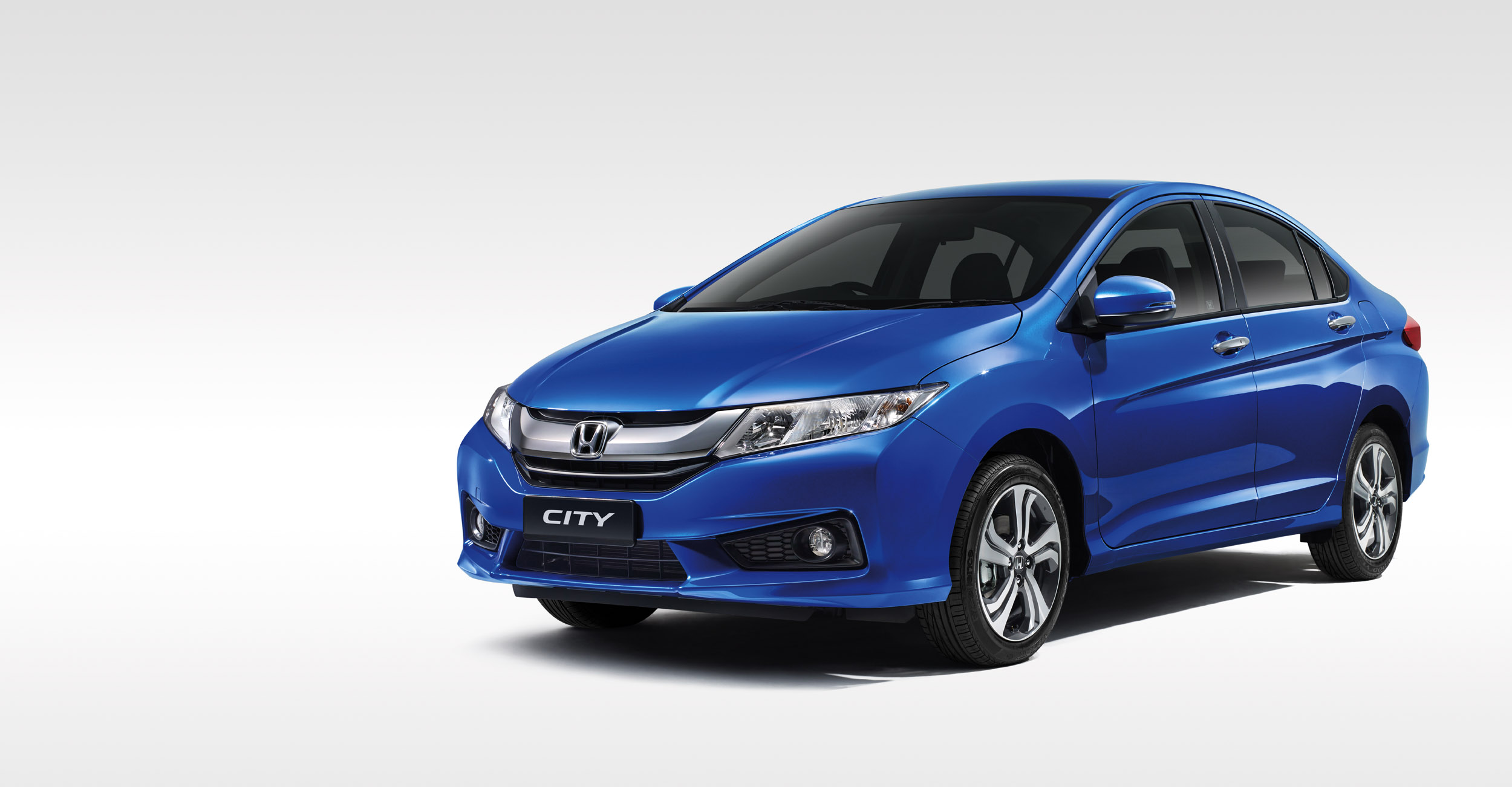 The All-New City has set a new benchmark with 10,000 bookings in 1 month 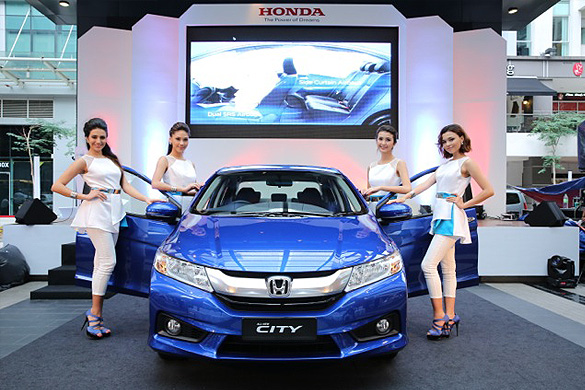