Honda Malaysia open its doors in 2003, proudly rolling out its first car, a CR-V. It marked the beginning of Honda’s feat to support our dreams of delivering greater value to Malaysians.

THE ASSEMBLY OF DREAMS

Operating for over 18 years, Honda has two production lines at this plant situated at Pegoh Industrial Park, Melaka. The first plant started its operations in 2003. To grow Honda Malaysia at an accelerated rate, the second production line was open in 2014, doubling the production capacity of 50,000 units to 100,000 units of vehicles annually, and 200 units to 400 units daily.
The newer production line also incorporates some new technologies such as automated Smart Welding Machine and state-of-the-art painting facility including Spray Robots and Under Body Coating, which improve the accuracy of the body and quality of the body paint and coating thickness. 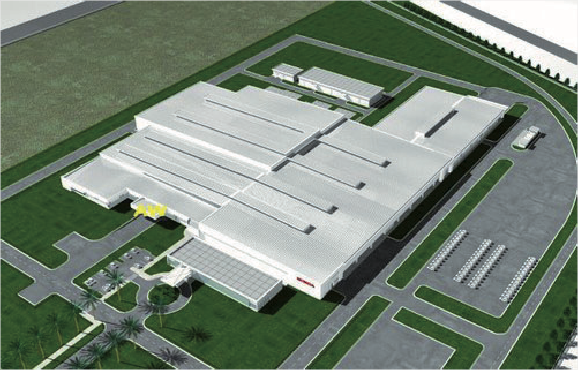 The plant spreads over 80 acres of land with a total built-up area of 13 acres. It boasts 3 zones; the main plant which houses the Complete Knock Down Unit (CKD) assembly plant and its auxiliary buildings, and the Complete Built-Up Unit (CBU) pre-delivery operation.

The Green Factory concept is actively pursued at the Pegoh Plant. High efficiency equipments have been installed and lean processes are adopted to lower power consumption. Numerous green initiatives were implemented in both the buildings and equipment. 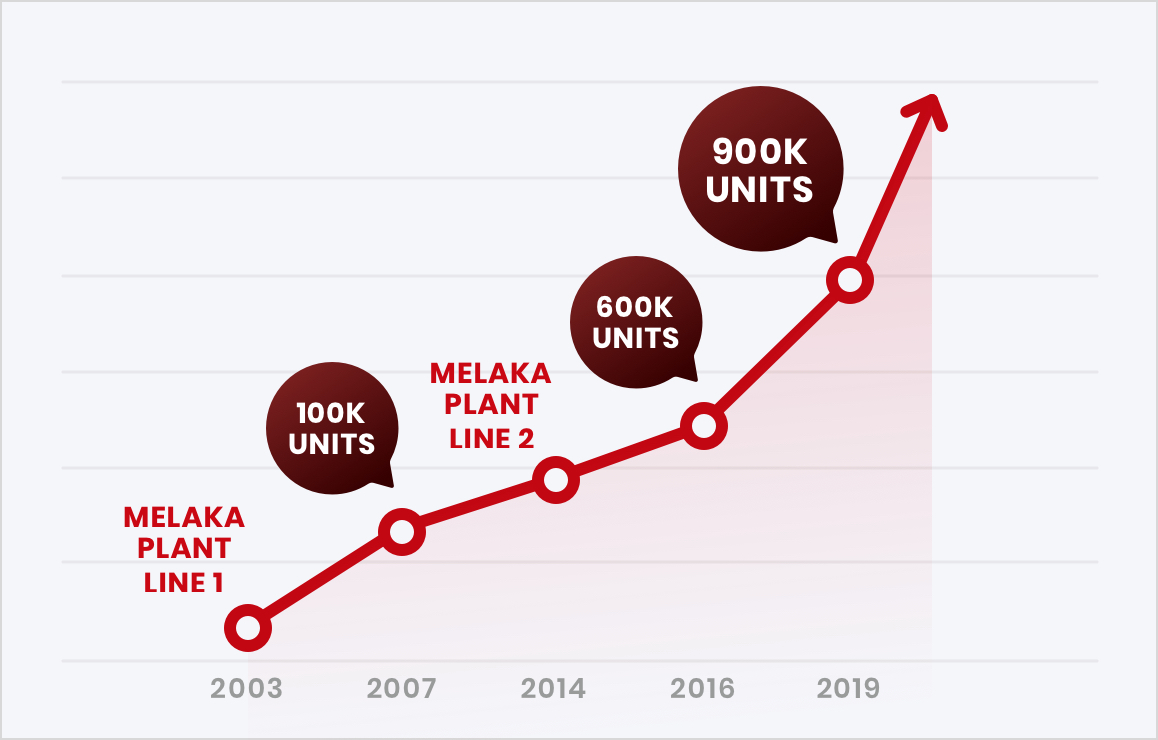 THE AMBITION OF GROWTH

The expansion of the second plant marks a great feat for the brand’s contribution to the Malaysian economy. Having grown over 101 authorised dealers and selling over 900,000 units nationwide, Honda continues to deliver everything we do with passion, pride, and satisfaction of our people while achieving greater growth in Malaysia. 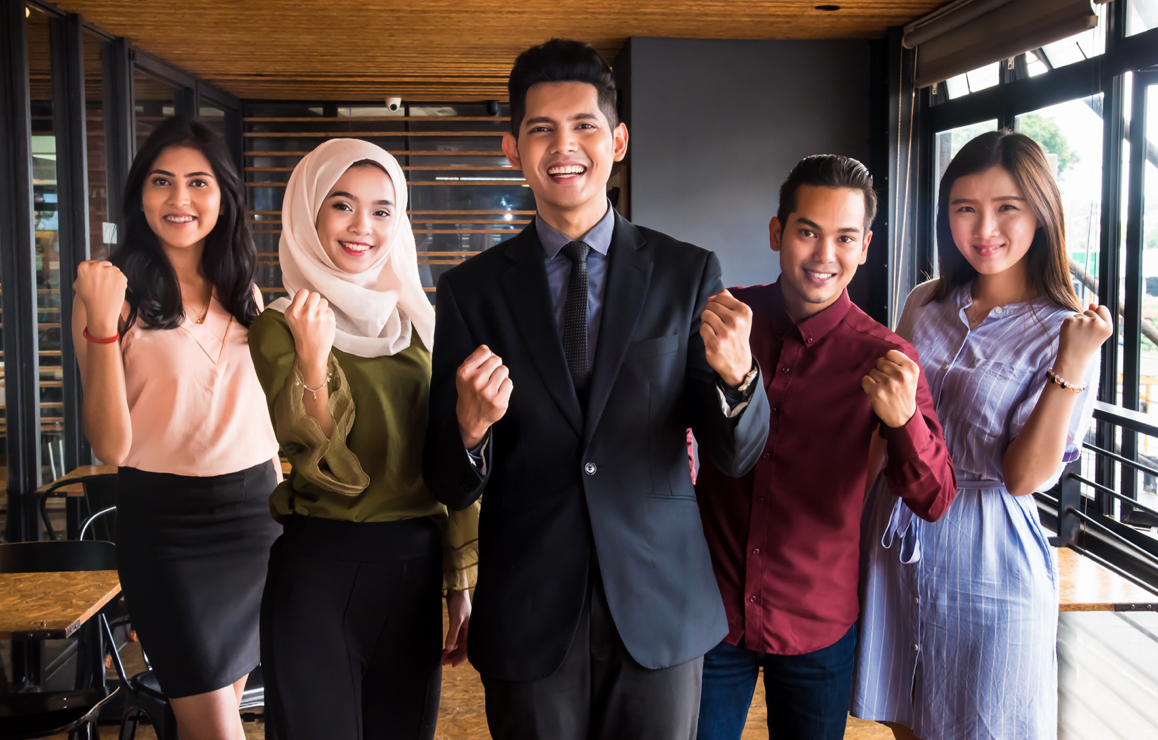 Focusing on environmental-friendliness, quality and cost competitiveness, self-reliability and conduciveness, the plant also realises our long-term vision to become a major player in the ASEAN region.
MORE FROM Honda