MEET MR. SOICHIRO HONDA
THE FOUNDER OF Honda,
ONE OF THE WORLD'S MIGHTIEST MOTOR CORPORATIONS. 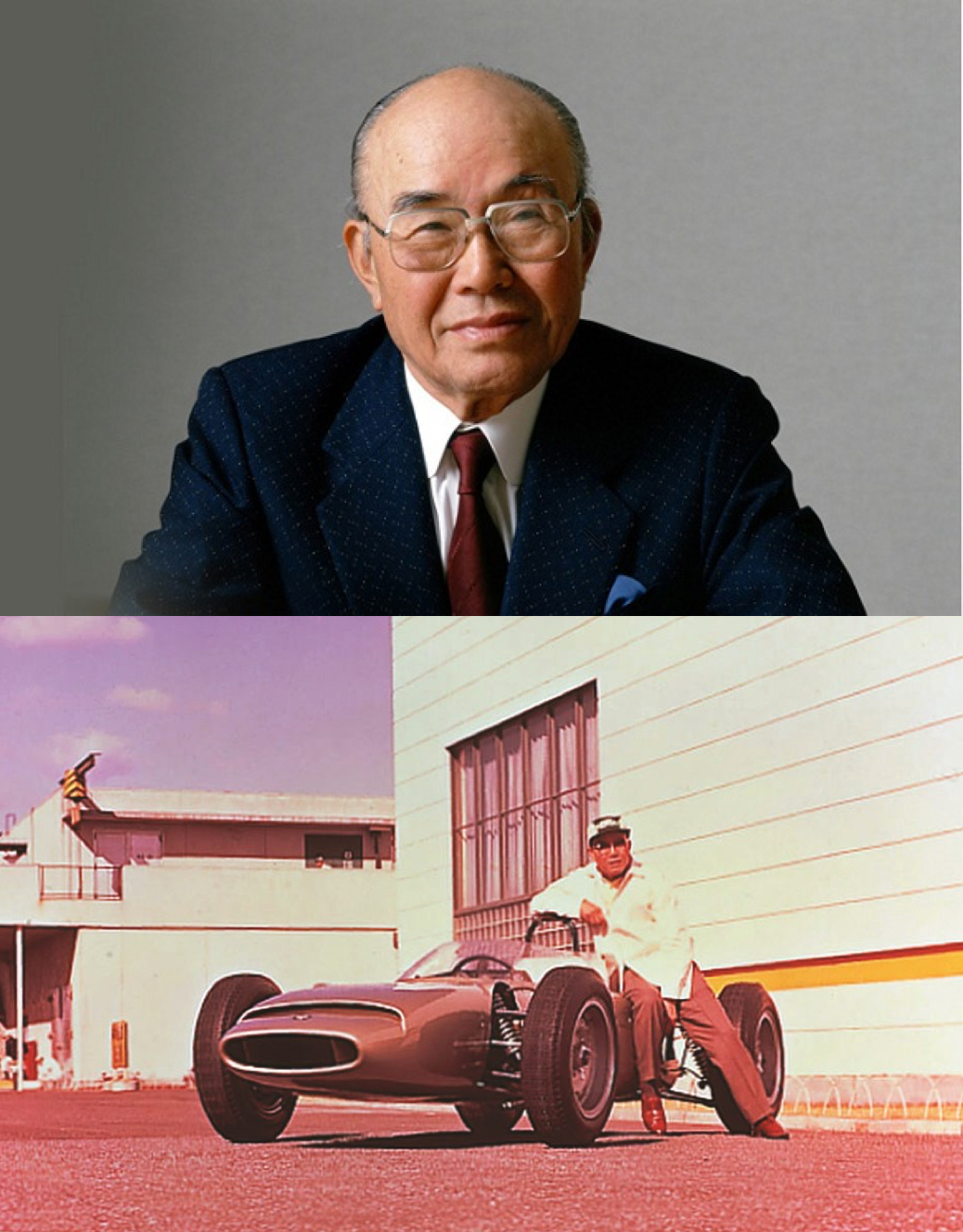 Mr. Soichiro Honda was born in Hamamatsu, in the Shizuoka Prefecture of Japan, in 1906. His father owned a blacksmith’s shop and repaired bicycles as a side-line.

As a teenager, Soichiro Honda was apprenticed to a car repair shop in Tokyo, but business was slack as there were few cars in the city at that time.

However, this changed after the devastation of the 1923 earthquake. The Japanese government decided to invest in mechanised mass transit.

To his luck, Mr. Honda found his services in heavy demand. 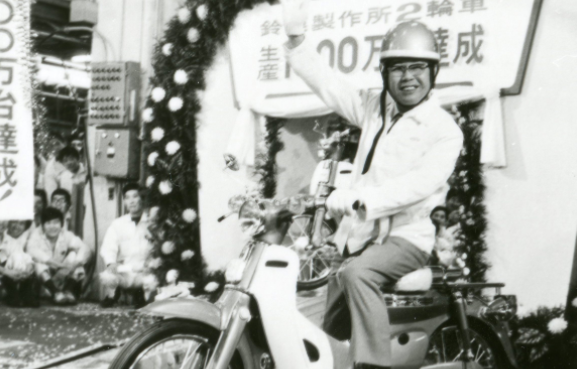 Not one to give up, Mr. Soichiro Honda then studied metallurgy, and started a business producing engine parts.

After the devastation of World War II, Mr. Honda revived his business by fitting war surplus engines to bicycles. The intuitive and innovative former mechanic focused on designing and manufacturing products which appealed to him, starting with motorcycles. In 1948, the company which was to become a global giant took root as Japan’s post-war economy took its first bold steps towards expansion. 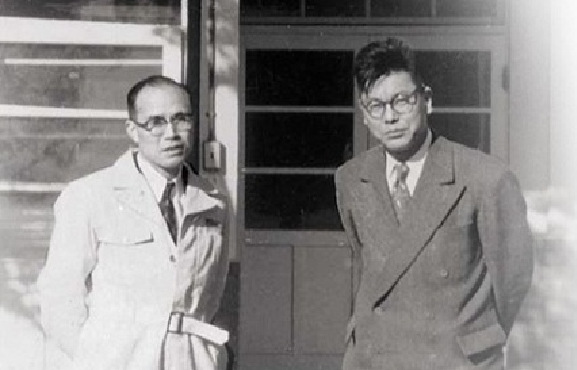 During post war Japan and following his dare to dream ways, Mr. Honda began to seek talents within Japan whom he knew could work with him to achieve his goals. One such talent was Takeo Fujisawa who joined Honda in 1949, and together backed by their combined experience and intuitive prowess, they began to pave a way for the company.

A practical man with the wings of a dreamer, he instilled in others his fearless pursuit for excellence; where the road to success comes from being fearless - fear not failure, and learn on a constant. He also knew the value of continuous reinvestment in technology. A fast learner Mr. Honda learned to reach goals by going against the norm, by breaking tradition and by seeing with fresh eyes. 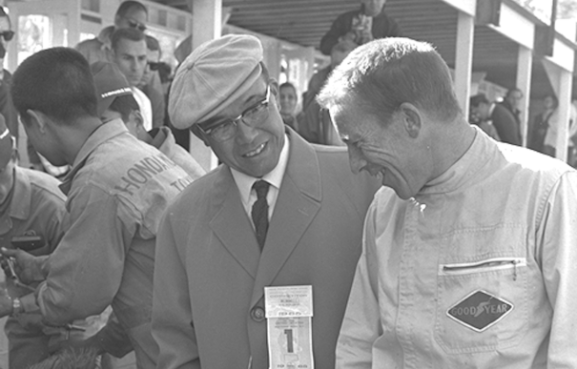 Mr. Honda’s unconventional take at both work and play, became the company’s personality. He never followed the standard part of convention. He was the one you would see on the ground, checking R&D progress and helping workers assemble parts of an engine. He was the one expressive in his ideas and ideals, the one asking questions and the one who listens. The company became an extension of himself - adaptable, fluid, unpredictable, spirited.

The company became a giant in its own right, taking its place in history, and placing Soichiro Honda as a pioneer of advance mobility.
MORE FROM Honda