Honda Fetes Media In Appreciation of Their Support in 2007

Honda Malaysia ushered in the year 2008 with a dinner event to thank the Malaysian media at Bar Savanh Too, Plaza Mont Kiara, Kuala Lumpur. 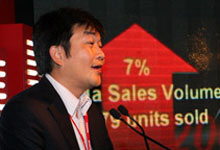 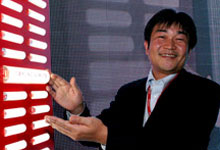 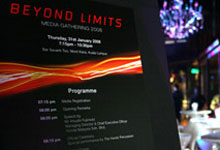 The evening started with a special video presentation to acquaint the media with Honda; it highlighted and reviewed past year's key performance and milestones, as well as gave the media a sneak peek into 2008 plans.

Commenting on the aptly titled theme for the gathering, ‘Beyond Limits', Honda Malaysia's Managing Director and Chief Executive Officer, Mr. Atsushi Fujimoto said: "It is the Honda way to realize dreams via our commitment and dedication. Our dreams lie beyond automobiles; it is a philosophy of mobility in mind and in spirit. It is our continuous challenge and commitment to go beyond expectations and Beyond Limits." 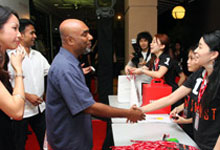 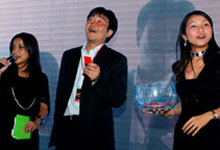 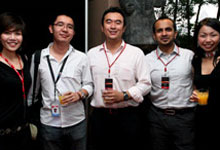 Sazzy Falak, the emcee for the evening, charmed and thrilled the audience with the specially organized Mini Treasure Hunt and Lucky Draw sessions. The Mini Treasure Hunt saw members of the media and Honda Malaysia representatives jointly collecting clues from the projected screen, and submiting to Sazzy in order to win exclusive Honda merchandise. This gave both media and Honda representatives the opportunity to break the ice and get to know each other better.

Other than the delicious buffet spread, the media were also treated to a performance by Syafinaz Selamat -- one of Malaysia's renowned classical and contemporary singer. The prominent singer sang a number of songs, and mesmerized the audience so much that she was asked to perform again in the grand finale where she belted out "Celebration" amidst dramatic lighting effects.

The audience were also kept entertained by several magicians throughout the evening. The magician was specially hired by Honda Malaysia to walk around the venue and enticed the crowd with his magical antics. 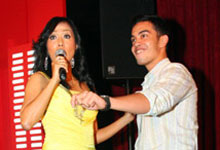 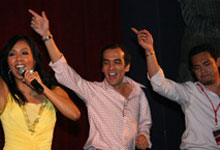 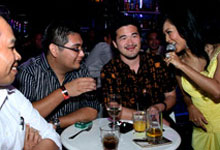 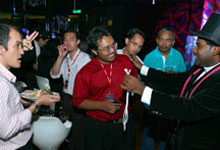 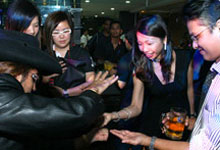 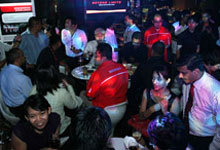 In general, attending media felt that the event was well planned and executed. Deputy News Editor from The Star, Andrew Fernandez commented that "the media gathering was very well organized and I had fun." Hezeri Samsuri, News Editor for New Straits Times' Cars, Bikes & Trucks and Berita Harian Auto expressed his pleasure in attending the annual media gathering, and said that he "enjoyed the opening percussions performance" and appreciated the fine attention to details, such as the valet parking service.

The night ended on a joyous note, with the media looking forward on what Honda will be offering in the coming months. 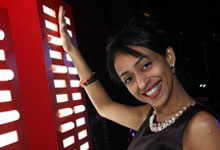 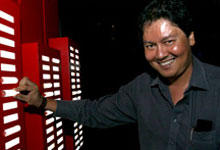 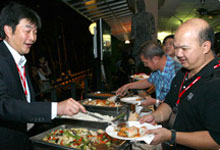 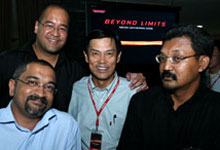 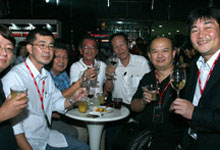 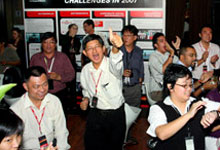 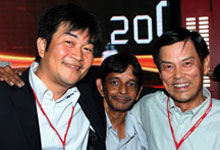